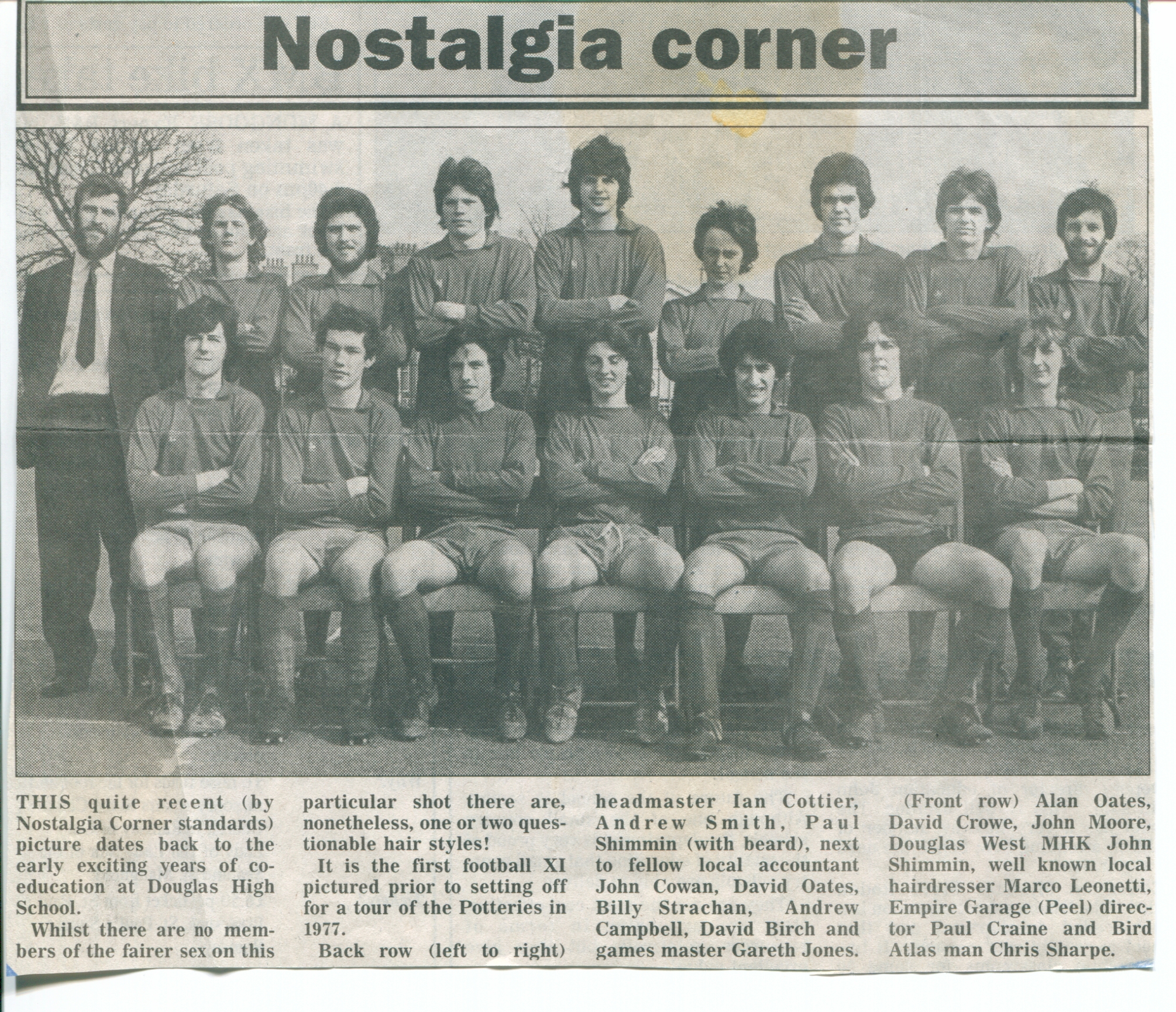 One of life’s dilemmas has come upon me recently or as Roald Dahl said in James and the giant peach:

“We may die in an earthquake or tremor.
Or nastier still, we may even be tossed
On the horns of a furious Dilemma.
‘But who cares! Let us go from this horrible hill!
Let us roll! Let us bowl! Let us plunge!
Let’s go rolling and bowling and spinning until
We’re away from old Spiker and Sponge!”

I used to play a lot of football; I was in the school first team, and even had a trial being watched playing a game against Stoke City juniors, a match in which we were trounced 10-0 and I touched the ball maybe twice. I played in the Derbyshire Premier league at University at centre forward with reasonable fleet of foot scoring a good many goals, and into my twenties for various teams in London. Probably the hardest time I had playing was when my Dad came to see me in my school playing days: as always the pressure of a Dad watching and wanting to do well and score goals sat uncomfortably (it was for him too!); in one particular match in Laxey on the Isle of Man with my Dad there, the opposition coach observed to the whole crowd that I couldn’t hit a barn door in front of me. Playing then kind of slipped away with the kid’s arrival, though I did several years of football coaching for my son’s team. I even had a dilemma about him being player of the year in one of his years, and although concerned with how it would look, did award him the well deserved accolade. It wasn’t easy though, kicking every ball from the sidelines and not being able to run on and join in.

Many years passed, until out of the blue a few years ago the father of my daughters friend who taught at the local school, asked me if I wanted to join their 5 a side matches, played on a Thursday after school. It was truly wonderful to get back into it, even if I crawled off the pitch at the end and hobbled around the next day after chasing the shadows of many of the teachers 25 years + younger than me; I scored a few and kept my dignity intact. I’m still playing now, though lurk around in defence quite a bit more, am first to volunteer for a turn in goal, and pace myself to get through the session. 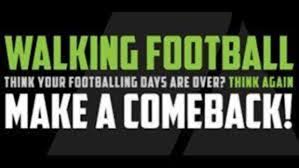 I was reading a weekend supplement a few months ago about a new trend of walking football, and liked the idea, so got in touch with the local Thame Leisure centre. As it happened they were starting to set something up, and have been part of the group playing for 3-4 months. Make no mistake, it’s hard work and on my pedometer at the end of every session I have easily done my 10,000 steps and struggled like everyone else there to walk and not run! There are lots of 50 and 60 something’s playing, but did sit down to one older guy a couple of weeks ago, who at the end of the session told me he was 83! I said to him if I’m playing at his age, I will be so happy…a particular irony happened a couple of months ago as I managed to sprain my ankle walking into the walking football session, rather than anything to do with playing and has taken a few weeks to recover.

So, as I write this, I understand that playing my walking football on Tuesday and my running football on Thursday is really a story, a dilemma  about ageing, and whether I grow older disgracefully or otherwise….for the moment I will still do both and be happy about that, but accept at some point that I will have to make the transition away from running to walking, at least on a football pitch, but in the words of the guy in Gladiator, not yet……