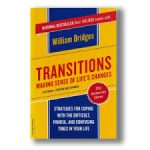 This is no less true of impending retirement, where perhaps there is relief that day to day work and getting up in the morning is finishing, but at the same time there are big questions around identity; who will you be in the future without the structure of work or a different structure that is blended across bits of work, volunteering and hobbies? 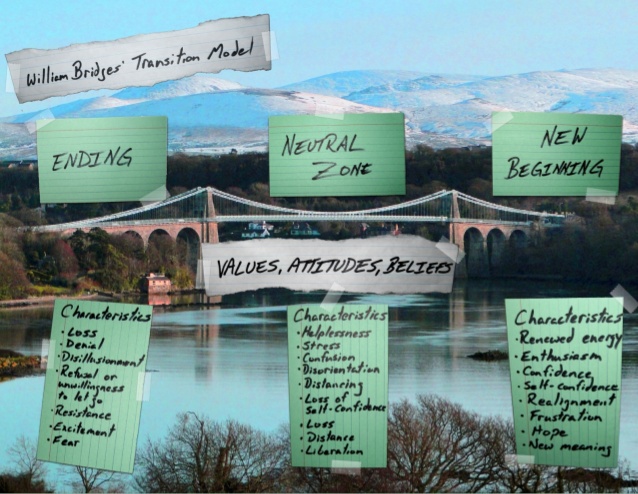