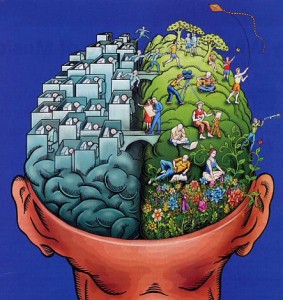 Cognitive behavior therapy (CBT) is a type of psychotherapeutic treatment that helps individuals understand the thoughts and feelings that influence behaviours. CBT is commonly used to treat a wide range of disorders including phobias, addiction, depression and anxiety, and has a good evidence base on its efficacy.

Cognitive behavior therapy is generally short-term and focused on helping clients deal with a very specific problem. During the course of treatment, people learn how to identify and change destructive or disturbing thought patterns that have a negative influence on behavior.
The underlying concept behind CBT is that our thoughts and feelings play a fundamental role in our behavior. For example, a person who spends a lot of time thinking about plane crashes, runway accidents, and other air disasters may find themselves avoiding air travel. The goal of cognitive behaviour therapy is to teach individuals that while they cannot control every aspect of the world around them, they can take control of how they interpret and deal with things in their environment. 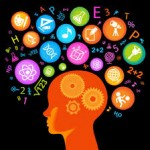 CBT has an excellent record in achieving long lasting changes within an individual. Although CBT, as the name suggests, is most often associated with ‘therapy’ it is well known that its philosophical stance and powerful techniques can be applied in many different areas. Cognitive behavioural approaches to coaching are now well established and it is one of the most researched, effective and extensively used forms of coaching. It is now widely believed that CBT not only works ‘best’ in the therapy room but it is also ‘best’ in business coaching.
• CBT has been consistently proven to work in assisting individuals to achieve their potential and reach their goals.
• CBT challenges debilitating beliefs, enhances motivation, self worth and problem solving abilities.
• CBT is consistently goal orientated and aims to promote new thoughts and behaviours to the point where they become internalised as new helpful habits.
• CBT meets the demands of the highly intellectual client as well as being able to cater to the needs of those less academically inclined.
• CBT importantly enables the client to achieve independence from their coach by teaching them to ‘coach themselves’.

CBT Coaching applies the techniques of CBT in a non-therapeutic way to the problems of every day life enabling individuals to rapidly and efficiently reach their goals. 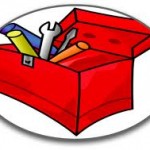 The CBT Coaching tool works on the basis of helping individuals to:
• Generate awareness of their potential for distorted thinking or “cognitive distortions”
• Provides a tool to “track” when these distortions happen, and ways in which to think in a more realistic way.

There is also a really useful CBT 5 PART MODEL that takes people through a situation, thoughts, emotions, physical state and behaviour to help them understand a difficult they are facing better.