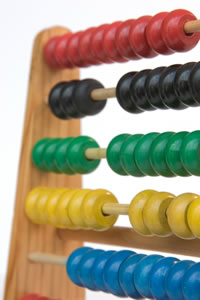 I was listening to someone in a meeting the other day talking at great length about a particular topic.  Perhaps an unkind thought, but it occurred that he could have appeared on “just a minute” and done justice to any topic for the full minutes ranging from space travel to light refraction, to the theory of Transactional Analysis.

The contribution, although high on intellectual statements, lacked an emotional understanding of the situation he was talking about. The Papua New Guinea proverb says that “knowledge is only rumour until it becomes part of the muscles”…

“knowledge is only rumour until it becomes part of the muscles”… 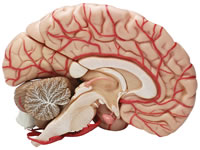 The term encompasses the following five characteristics and abilities:

Why do we need emotional intelligence?

Research in brain-based learning suggests that emotional health is fundamental to effective learning. According to a report from the National Centre for Clinical Infant Programmes, the most critical element for a student’s success in school is an understanding of how to learn. The key ingredients for this understanding are:

“…in navigating our lives, it is our fears and envies, our rages and depressions, our worries and anxieties that steer us day to day. Even the most academically brilliant among us are vulnerable to being undone by unruly emotions. The price we pay for emotional literacy is in failed marriages and troubled families, in stunted social and work lives, in deteriorating physical health and mental anguish and, as a society, in tragedies such as killings…” (Daniel Goleman)

For a fuller overview and fact sheet on Emotional intelligence,click here